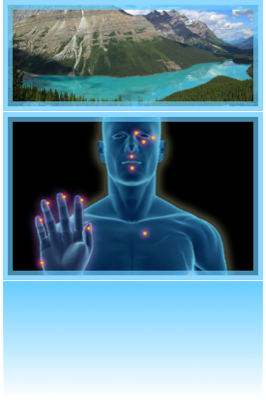 The above points are sequentially tapped as the emotional phrase is repeated.

This short circuit causes memories and emotions to get stuck in the amygdala - the "fight or flight" part of the brain.

EFT repairs this short circuit by first identifying the subconscious emotional cause of this overload.  We then activate specific acupuncture points (as shown by the image to the left) via a gentle tapping method along with specific eye movements to activate the brain and process the emotion out of the amygdala and into the hippocampus, the part of the brain responsible for long term memory.

The result is that a trauma or phobia no longer seems like a crisis that's happening "right now".  Rather, it feels more distant and removed, like you're watching a movie of the event.

To put it another way, trauma/addictions/phobias result from an emotional surge that overloads our body's electrical system. Much like if an electrical surge overloads a house, the circuit breakers go off to prevent further damage.  However, the result is that now the lights won't work.  There's nothing wrong with the house - you just have to go into the basement and flip the circuit breakers back on. That's exactly what we're doing with EFT: by gently integrating these repressed emotions, we effectively restore communication and balance in the body, allowing the light and levity to come back online.

Clearly EFT cannot change the past, but rather changes how we relate to the past. 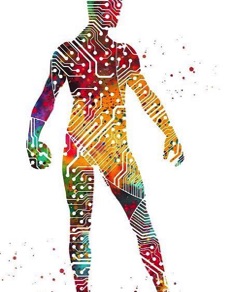