Primal Reflex Release Technique (also known as Pain Reflex Release Technique) works on the principle of reciprocals:  gentle activation and stimulation of the affected muscle’s antagonist to cause its release. An example of this method would be to activate and “fire” the hamstrings to release the quadriceps.  As a result, locked muscles can become freed effortlessly, quickly, and without pain.

As explained by creator John Iams, "The Primal Reflex Release Technique treatment system offers an innovative combination and application of techniques that facilitate a rapid “neural reboot.” This neural reboot resets the neural control of joints, muscles, and fascia to release joint restrictions, trigger points, and fascial restrictions not unlike when you reboot your computer." 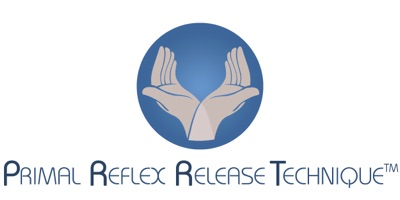